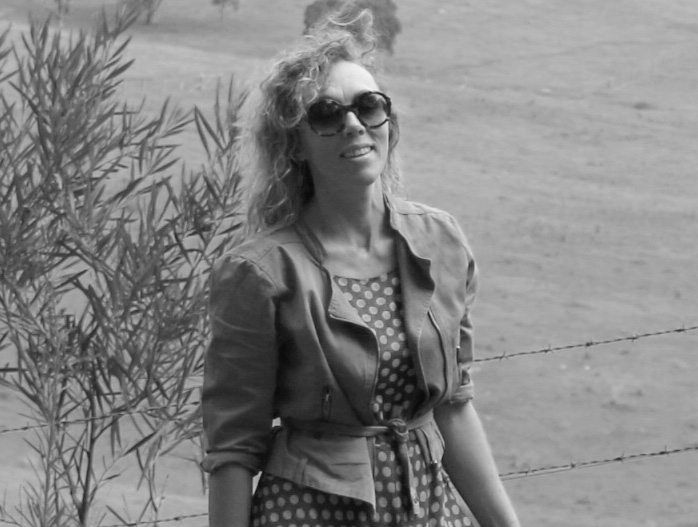 ArchiCamp 2015 host, Shepherds Ground farm and village project, was founded by Lucie Bruvel, a social entrepreneur trying to create a blueprint for the renewal of the rural village, master planned by Gregory Burgess, 2004 AIA gold medalist.

Growing up on a self sufficient small holding, her family grew everything, baked their bread, made cheese and basically all their food. It was a pioneering DIY phase of the 80’s a non sustainably idealistic way of life that inevitably has a used by date.

As an adult she went to France to teach and lived in a small rural village for many years. In this village there was the hustle and bustle of an intergenerational community. The farmland was left intact for viable mixed farming. This experience gave birth to the realisation in Lucie, that this was the way humans had lived the longest throughout history – as collectives. There was something profoundly sound about it.

When Lucie came back to Australia she wanted to live close to the land and people. Her social and entrepreneurial edge bit back at the current way society does housing and misses out on community and wholesome living. She began researching ways to create another more connected model, similar to a traditional village but in the context of todays world.

In these past three years, Lucie together with a growing group of dynamic folk have raised over $1.5 million and purchased a large property, received DA approval for 29 homes and are well on the way to planning the build of 29 super sustainable clustered houses.

Read more about People of ArchiCamp 2015.