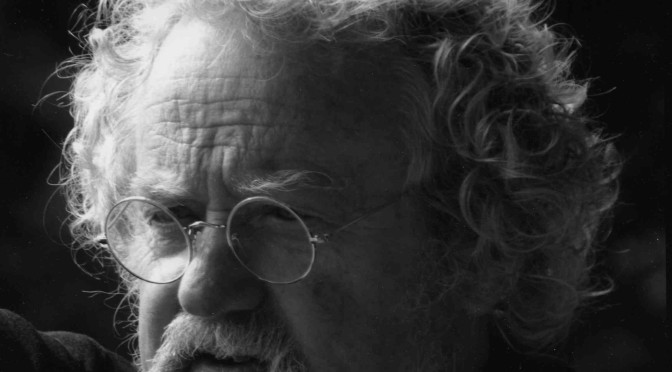 Lindsay Johnston grew up in Ireland and studied architecture in Scotland. After 20 years in research and practice in Ireland he emigrated to Australia and entered academic life. He has been Head of School and Dean of the Faculty of Architecture, Building and Design at the University of Newcastle. He has continued architectural practice and has been awarded for his houses and for research on and practice of environmentally sensitive strategies. His house ‘Four Horizons’ and the associated tourist lodges in the Watagans National Park, west of Newcastle, have been published internationally. He was winner in 2003 of a limited competition for the design of a World Heritage Area Visitor Centre in the Blue Mountains west of SydneySydney (eventually unbuilt). He has been Chair of the Australian Institute of Architects National Education Committee and National Environment Committee. He was awarded the 2002 Australian Institute of Architects National Education Prize for his contribution to architectural education. He is convener of the Architecture Foundation Australia and principle organiser of the Glenn Murcutt International Architecture Master Class and other educational events.

ArchiCamp 2016 will take place 30 September – 3 October in Butterwick, NSW (Hunter Valley). Registrations will be open to architecture students and graduates from across Australia as well as overseas. Pre-register to be notified as soon as registrations open. Follow ArchiCamp Facebook page and Facebook event for updates.